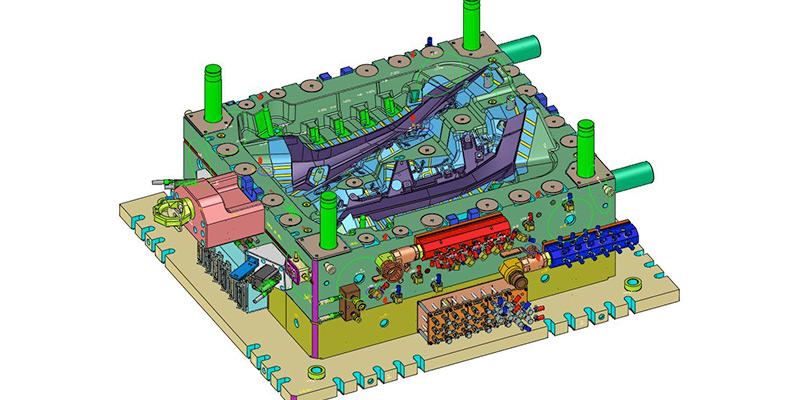 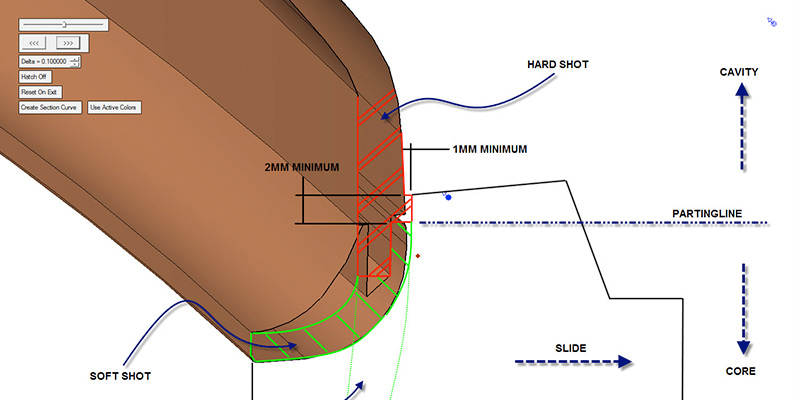 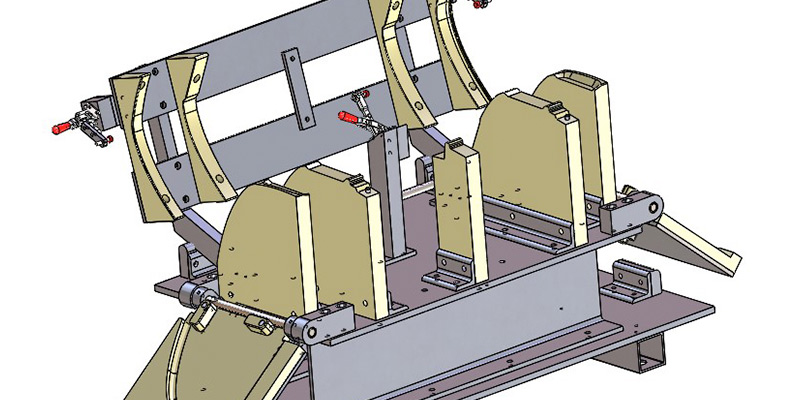 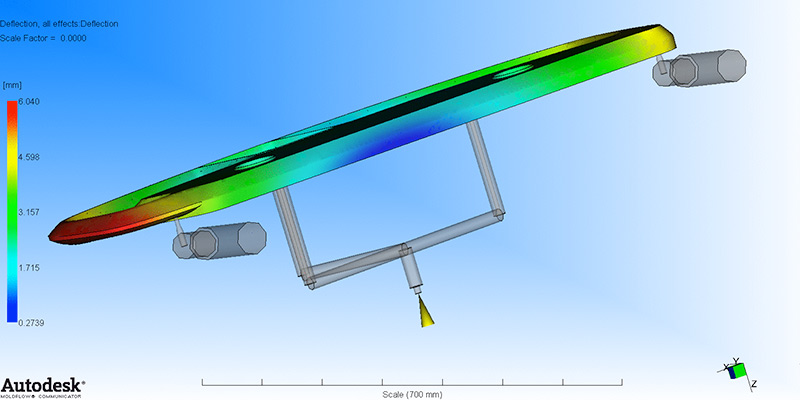 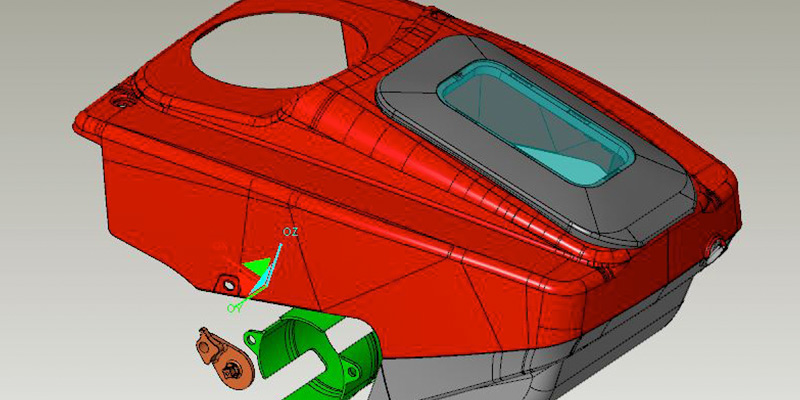 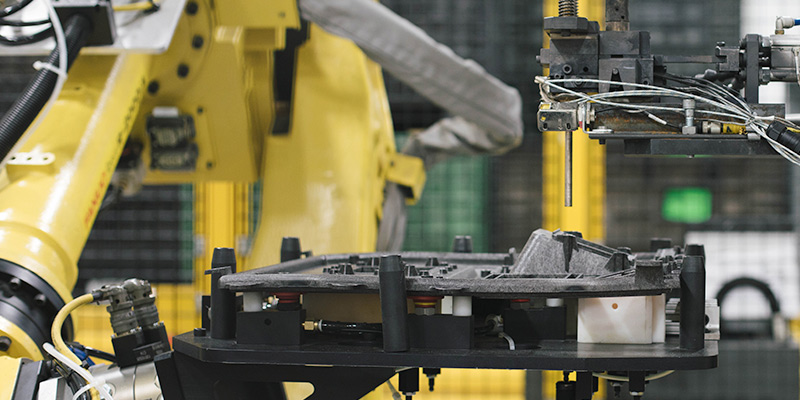 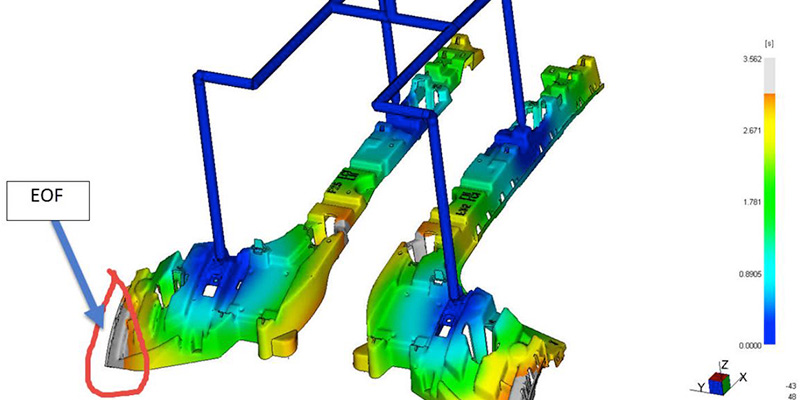 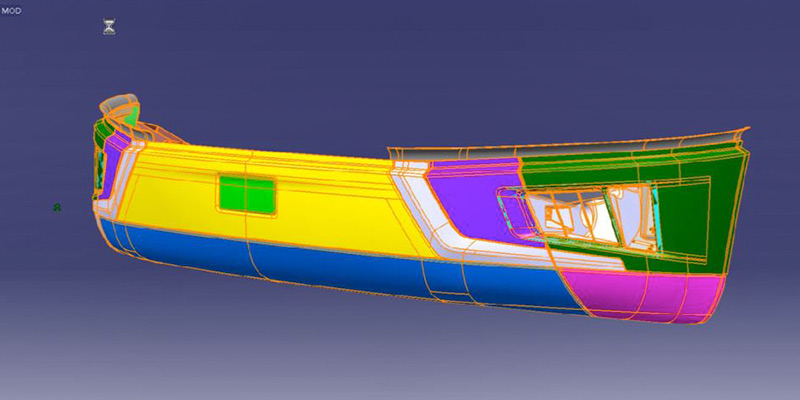 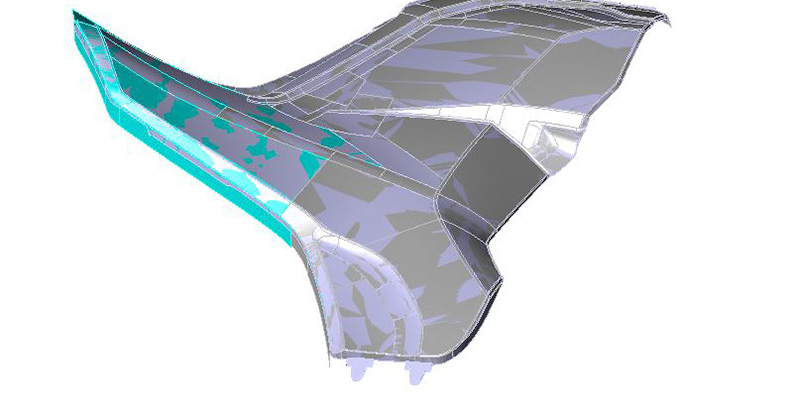 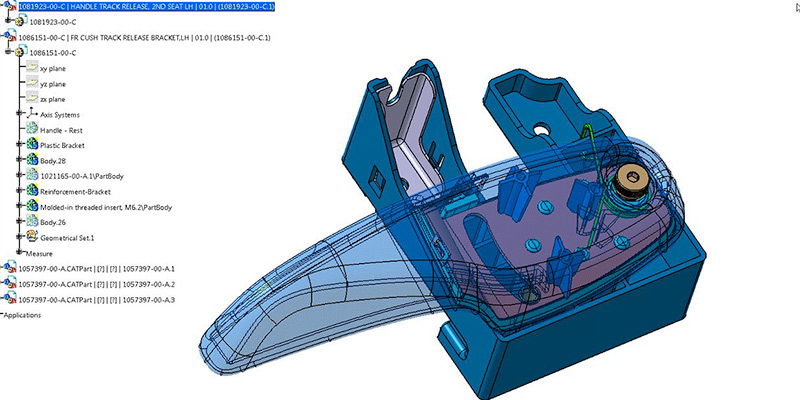 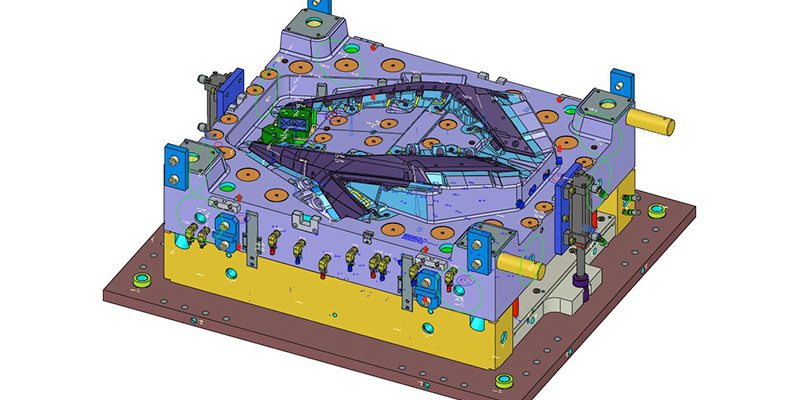 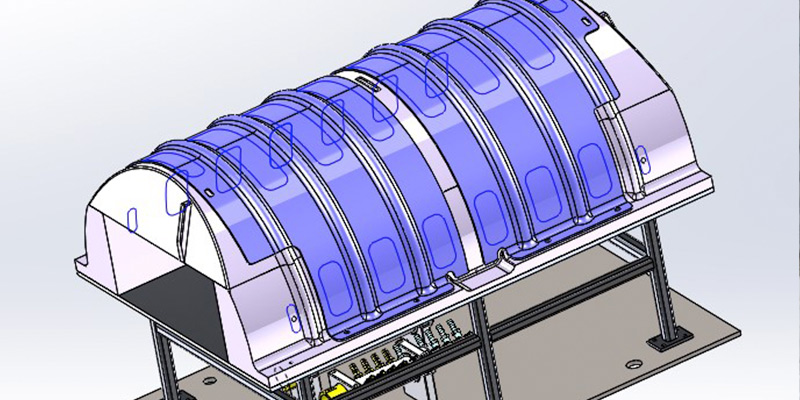 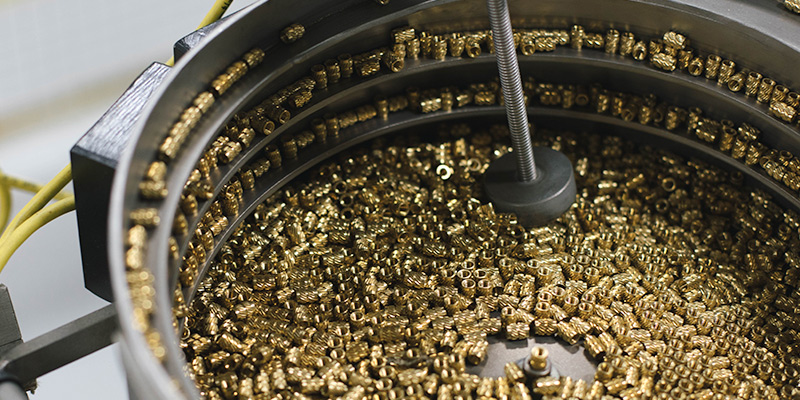 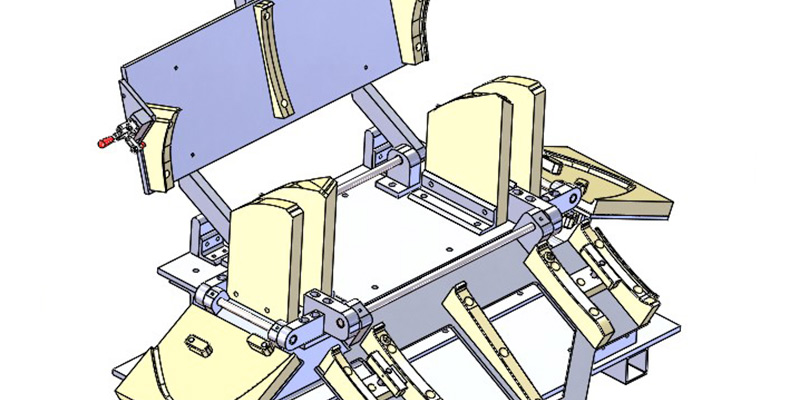 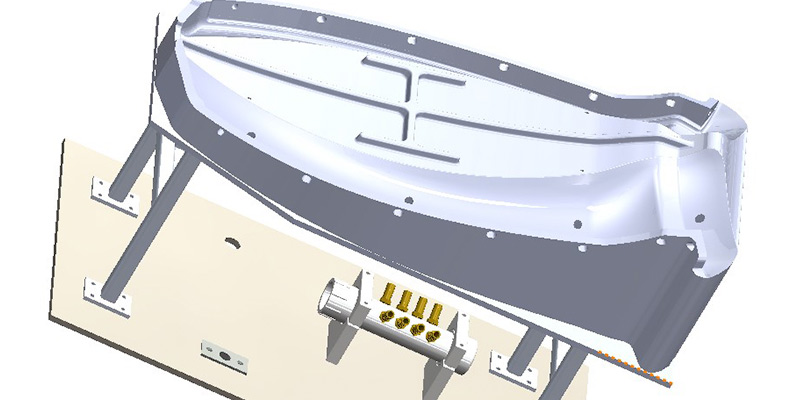 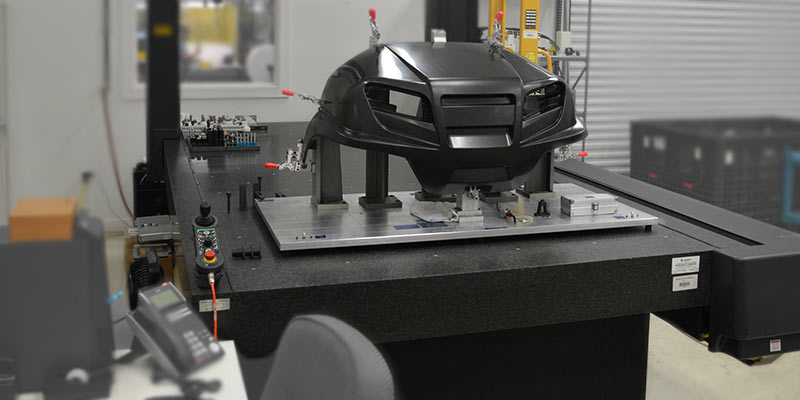 Wilbert Plastic Services collaborated with a major trucking OEM to engineer and produce a twin-sheet thermoformed shelving unit that could be installed in place of a second sleeping bunk in the truck’s cabin. This video shows the development and various stages of production, including the injection of a special foam that would cure and harden so the part conformed to the customer’s requirements for rigidity and load-bearing weight. The design and execution earned a Gold Award from SPE in the Twin Sheet Category. Filmed at Wilbert’s White Bear Lake thermoforming facility.